GOODWILL® ANNOUNCES RESULTS OF THE SECOND ANNUAL NEIGHBORHOOD CHALLENGE
Goodwill Industries Serving Southeast Nebraska, Inc. kicked off the start of summer with the second annual Neighborhood Challenge, which began May 1 and ended September 20. The 5 month long event was a friendly competition between the neighborhoods of Lincoln, NE and promoted community involvement through donation drives and garage sales. This year, the Challenge was divided into two rounds. The top two neighborhoods in each round that collected the most items to be donated to Goodwill received cash prizes to invest back into the community project of their choice.

The First Round began May 1 and ended July 12, 2014. Six neighborhoods participated and collectively donated over 21,000 pounds of miscellaneous clothing, furniture, and household items to Goodwill. The first place winner was the Highlands Neighborhood Association with 8,132 pounds donated, and in second place was the Meadowlane Area Residents’ Association with 5,546 pounds donated.

The Second Round began July 13 and ended September 20, 2014. Three neighborhoods participated and collectively donated over 3,000 pounds of donations for Goodwill. Because of the minimum amount required to win, there were no first or second place winners in the Second Round.

Each association has expressed how they plan to strengthen their community with the prize money which includes planting trees along Fletcher Boulevard in the Highlands and sponsoring the portable toilette at Herbert Park in the Meadowlane area. “It’s been really great working with Goodwill. They were very accommodating and made plans that worked best for our neighborhood. Everyone was so helpful, including their truck driver Mark. Goodwill is a great place to donate” said Myrna Coleman of the Highlands Neighborhood Association.

“Goodwill continually strives to strengthen the Lincoln community through our programming, support of other local non-profits, and our recycling efforts,” said Amanda Herndon, Communications Director for Goodwill. “This was a unique way for Goodwill to share its mission and promote community while supporting individual neighborhoods’ visions of their own stronger community.” 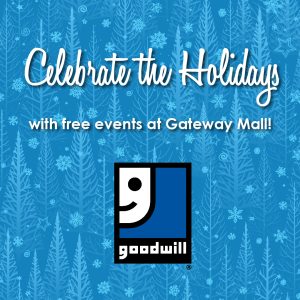 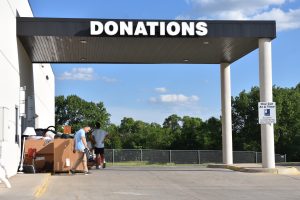 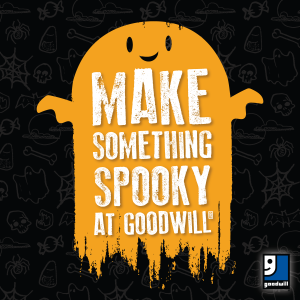 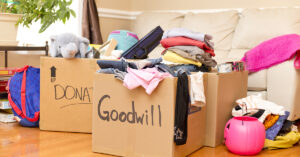